Could Permian Highway pipeline be next? 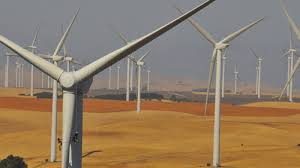 The Public Utility Commission of Texas has rejected a plan by AEP Southwestern Electric Power Co. to add 810 megawatts of wind energy.

While the commission rejected the proposal, the full project will proceed to serve SWEPCO’s customers in Arkansas and Louisiana, based on regulatory approvals previously received in those states according to the Longview News-Journal.

“It is disappointing that our customers in East Texas and the Panhandle will not have access to this major wind project, missing the opportunity for long-term cost savings and making it more difficult for businesses, residents and communities to meet their renewable energy goals,” Malcolm Smoak, SWEPCO president and chief operating officer, said in a statement. “However, today’s decision by the PUCT does not affect the project’s full viability.

The approvals by the Arkansas Public Service and Louisiana Public Service commissions included provisions to increase the number of megawatts allocated to them if one state does not approve the proposal.

“We are grateful for the support this project received from our customers and communities in Texas and look forward to continuing to pursue renewable energy projects to serve them. It is our sincere hope that we will have another opportunity to bring our Texas customers more clean energy and cost savings,” Smoak said. 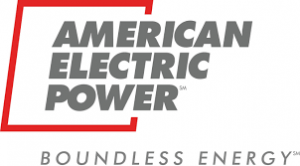 SWEPCO officials sought support from Longview-area civic leaders and business people during a luncheon in January at the Pinecrest Country Club.

SWEPCO’s wind project includes the acquisition of three wind facilities in North Central Oklahoma — known as the North Central Energy Facilities — in conjunction with its sister company, Public Service Company of Oklahoma. SWEPCO will own 810 MW, or 54.5%, of the 1,485-MW project with an investment of $1.01 billion. SWEPCO and PSO will acquire the projects at their completion over the next two years.

In addition to the environmental benefits of wind energy, SWEPCO’s Arkansas and Louisiana customers will save an estimated $2 billion over the 30-year expected life of the new facilities.

The Federal Energy Regulatory Commission has approved the acquisition of the wind facilities by SWEPCO and PSO.