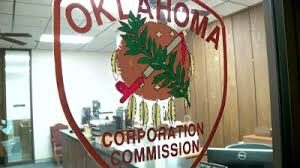 The proposed semi-reopening of the Oklahoma Corporation Commission’s Jim Thorpe headquarters building, shut down because of COVID-19, was the suggestion of Commission Chairman Todd Hiett and not Director of Administration Tim Rhodes.

OK Energy Today reported this week that Rhodes had proposed the opening of the public to officials directly connected to cases. Instead, his proposed restrictions were in response to the suggested reopening by Commissioner Hiett.

Rhodes responded to Hiett by stating that if the building were reopened, certain restrictions should be followed by attorneys and representatives of the Burlington Northern Santa Fe railway and the city of Moore as well as the Oklahoma Department of Transportation.

Commissioner Hiett’s proposal was to hold an in-person hearing on Thursday. Rhodes said that those involved should have to wear protective masks in order to enter the Commission’s headquarters “and at all times while in the Jim Thorpe building. 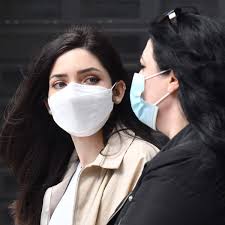 “You will be asked to have your temperature taken upon to JTB, with a touchless thermometer,” suggested Rhodes. “If access is denied for any reason, remote access via telephone or videoconferencing will enable participation.”

Those who take part will also be conducted to Courtroom 301 and “directed to assigned seating.”

“Upon being seated in assigned seating, please make every effort not to depart,” suggested Rhodes.