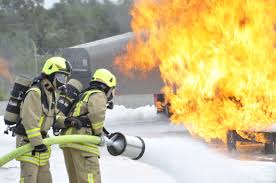 Every military installation in Oklahoma now falls under an expanded site list from the Defense Department as it investigates more than 650 sites with suspected contamination from toxic “forever chemicals” used for decades in military firefighting foam. And it includes National Guard facilities at Oklahoma City’s Will Rogers World Airport and the Tulsa International Airport. 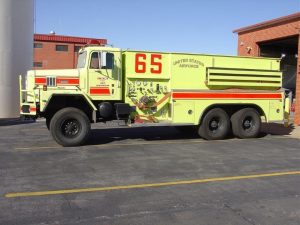 In a draft report released Friday, the Defense Department disclosed 651 sites that are slated for testing, up from 401 in a 2018 report to Congress. Based on the larger scale of the contamination, which defense officials have been hinting at for months, Assistant Secretary of Defense for Environment Maureen Sullivan testified last week that she now estimates the bill for cleanup will come to roughly $3 billion. 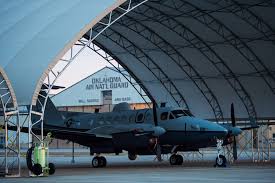 The DOD said removing foams containing PFOS or PFOA from current systems will be costly and “likely require replacement of almost every component of Aircraft Rescue and Firefighting vehicles.” The department said the cost of retrofit would be nearly $200,000 per vehicle which adds $600 million to the Congressional Budget Office estimate. Replacing an estimated 3,000 firefighting vehicles would cost nearly $6 billion and might take as long as 18 years to accomplish.

” DoD is currently researching methods to fully remove foams containing PFOS or PFOA from current systems without having to replace ARFF vehicles.The Task Force is also evaluating the potential risks, including fatalities that would result
from replacing AFFF with another material with lower performance standards.”