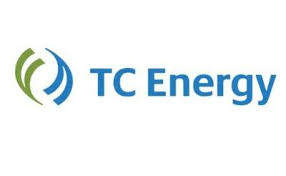 Pre-construction work on the Keystone XL oil pipeline could begin in a few weeks according to Canadian pipeline company TC Energy Corp.

The company stated this week that it will begin the work in February on the long-delayed project. TC Energy explained in a filing with the U.S. District Court in Montana it plans to mobilize heavy construction equipment in the three states where the line is to pass—Montana, South Dakota and Nebraska. It will also start building a 1.2 mile segment that spans the U.S. border with Canada in April.

The border work will still need federal approval including a right-of-way and temporary use permit according to Reuters. 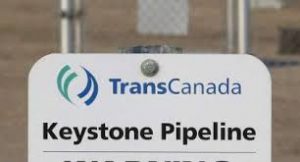 The $8-billion Keystone XL project would carry 830,000 barrels per day of oil sands crude from Alberta to the U.S. Midwest and then on to the Gulf Coast. It has been delayed for more than a decade by opposition from landowners, environmental groups and tribes and after former U.S. President Barack Obama rejected the project.

U.S. President Donald Trump in March signed a new permission for the pipeline, a move in his administration’s pursuit of “energy dominance,” or maximizing production of oil, gas and coal for domestic use and exports to allies and trading partners.

TC said it plans to start building pumping stations along the entire pipeline route in June. Work on a pipeline segment in Nebraska would also start in June, followed by the start of construction of some segments in Montana and South Dakota in August.

The schedule hinges on starting to mobilize equipment in February, TC said. Work will continue in 2021.