More testimony is heard in lawsuits over deadly well fire 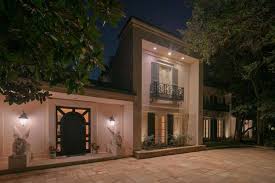 The Houston Chronicle reports the River Oaks home of energy mogul and legendary wildcatter Gene Van Dyke has seen a series of price reductions over the past several years. The latest?  More than $5 million.

While it’s been under contract a few times, it just can’t seem to sell and has been owned by Van Dyke and his wife, Astrid, since 1999, according to Harris County Appraisal District’s records.

Built in 1958, this luxury water park-like backyard — it has three pools on different levels — spans 11,737 square feet and is situated on 2.8 acres of land in the River Oaks Tall Timbers subdivision. 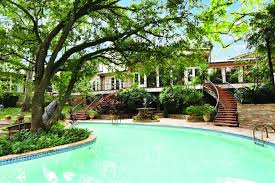 It saw a comprehensive remodel in 1999, although some of its more remarkable amenities weren’t added until 2007, including an oasis which is widely considered one of the largest home pools in the U.S. The estate has hosted some of Houston’s society parties over the years, where its private waterway was used to ferry in guests.