ConocoPhillips and Chesapeake Energy show no letup in Eagle Ford 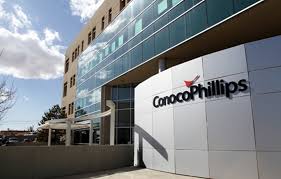 ConocoPhillips shows its ambitions in oil and gas exploration in South Texas as it filed for nearly a quarter of all the drilling permits submitted last week in that part of the state. Oklahoma City’s Chesapeake Energy has more drilling plans there too.

The company used Burlington Resources Oil and Gas Co. LP, a firm it purchased in 2005 to submit 19 applications with the Railroad Commission of Texas to drill new wells in Karnes and Live Oak Counties according to the San Antonio Business Journal.

So far this year, Conoco has filed to drill 31 new wells in the Eagle Ford Shale. Over the same period last year, the company had nine drilling permits.

The Houston-based company, consistently one of the top oil and gas producers in the Eagle Ford, filed a total of 223 drilling permits in South Texas last year. In 2018, ConocoPhillips averaged 186 thousands barrels of oil equivalent in oil and gas per day in the Eagle Ford, making the region the most productive for the company in the continental U.S.

The South Texas Drilling Permit Roundup is a weekly review of new drilling permit applications filed with the Railroad Commission of Texas for a 67-county area of South Texas.

Most Active Company: ConocoPhillips with 19 applications 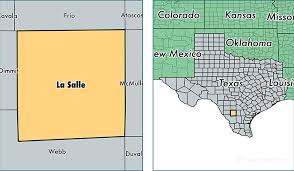 Since Chesapeake closed the Brazos Valley acquisition on February 1, 2019, the company placed 81 wells on production in 2019 while utilizing four rigs and developing 655,000 feet of gross lateral footage, compared to 99 wells placed on production during 2018 by the previous operator using five rigs which developed 660,000 feet of gross lateral footage.

In the company’s South Texas Eagle Ford asset, total net production grew from the 2019 third quarter low, reaching approximately 104,000 boe per day in the 2019 fourth quarter, of which 60,000 barrels were oil.