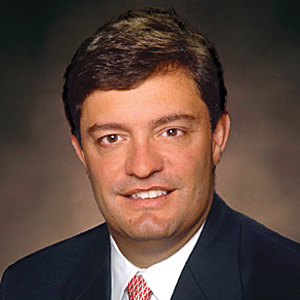 At least one member of the board of directors at Oklahoma City-based Chesapeake Energy is taking advantage of the company’s low share prices.

Thomas L. Ryan, a member of the board since 2013 acquired 200,000 shares of Chesapeake Energy stock over the weekend, according to a filing with the Securities Exchange Commission.

He purchased the shares December 6 at a value of 75 cents each making for a total price of $150,000. The purchase came days after Chesapeake Energy received a delisting warning from the New York Stock Exchange after its shares sold for less than $1 for at least 30 consecutive days in October.

Ryan is chairman and CEO of the Board of Service Corporation International, a provider of death care products and services. He has been CEO since 2005 and Chairman since January 2016.

Ryan was previously President of SCI and CEO of the company’s European operations.