OKC to get ‘private jet on wheels’ bus service in January

Abandoned metal yard in Henryetta could soon be a Superfund site 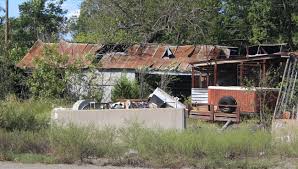 The Henryetta Iron and Metal site, comprised of three acres was tested by the Oklahoma Department of Environmental Quality which found the soils, groundwater and a nearby creek are contaminated with metals, polyaromatic hydrocarbons and polychlorinated biphenyls.

“Our commitment to communities with sites on the National Priorities List is that they are a true national priority,” said Andrew Wheeler, EPA Administrator. “We are taking action to clean up some of the nation’s most contaminated sites, protect the health of communities and return contaminated lad to safe and productive reuse for future generations.”

“Sites like Henryetta Iron and Metal can leave a legacy of pollution that becomes a burden to the community.” 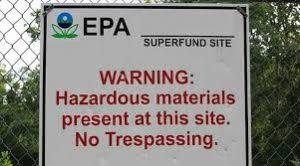 Among some of the contaminants found at the site were PCBs which were used in industrial and commercial applications. They have been shown to cause a number of health effects.

It was determined that the previous owners of the site accepted transformers which were drained on the site.

“Those oils got into the ground and then into a nearby creek which led to a long history of environmental concerns that the Department of Environmental Quality has been involved in since at least 2003,” according to CHanh Le, a special at DEQ. “With our recent investigations in 2016, we felt like we had gathered enough data that warranted a more thorough look.”

As a result, the DEQ requested the EPA put the site on the agency’s national priorities list. Before that can happen, the EPA will give the public a 60-day opportunity to review and comment on the proposal.