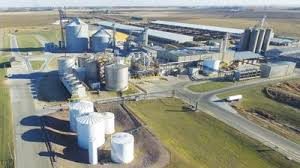 More corn-based ethanol plants in Iowa are temporarily shutting down while others are extending their shutdowns because of market conditions and the pinch of federal Renewable Fuel Standard waivers to oil refineries.

The Trump administration’s RFS waivers have also had a political impact that could prove harmful to the President’s re-election bid.

The Sioux City Journal reported Iowa ethanol production is thought to have been cut by 40 to 50 percent in recent months in response to the U.S. Environmental Protection Agency granting “small refinery exemptions” to oil refineries that claim a financial hardship caused by having to comply with the RFS.

Click here to read more at the Sioux City Journal.