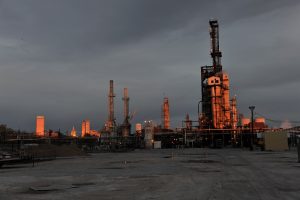 Holly Energy Partners, L.P., the Dallas company with refineries and storage facilities in Tulsa, as well as Kansas, New Mexico, Idaho and other states plans to release its third quarter financial results at the end of October.

The company will announce the results before the opening of trading on the New York Stock Exchange on the morning of Oct.. 30, 2019. At 4 p.m. Eastern time on the same day, leadership will hold a webcast conference to discuss the results.

It also resulted in the 59th consecutive quarterly distribution increase to 67 cents a unit.