Rig counts drop in Oklahoma and across the U.S. 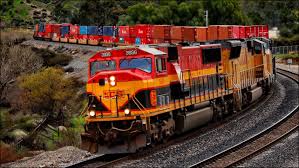 The company said the record revenues occurred even as carload volumes were flat compared to a year ago. Kansas City Southern Railway has extensive trackage throughout eastern Oklahoma.

The company said a 19% increase in chemicals and petroleum was responsible for the revenue growth. It explained the increase was due to growth in shipments related to Mexico energy reform and a 5% increase in automotive. 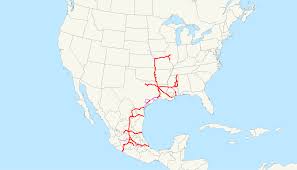 Energy revenues were down 5% as increased utility coal shipments were more than offset by declines in frac sand and crude oil. Industrial and consumer productions and agriculture and minerals revenues each dropped by 2% and intermodal revenues declined 1%.