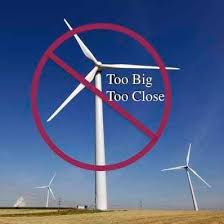 The recent defeat of a proposed wind farm west of Wichita, Kansas has stunned the wind industry.  It also has given hope to those who don’t want the giant wind towers in their neighborhoods or counties.

The Wichita Eagle explored the controversy after NextEra Energy lost its effort to locate a wind farm in Reno County.  It’s not the first time that NextEra has faced such opposition.

Last year in Oklahoma, state attorney General Mike Hunter went after the company over its western Oklahoma wind farm developments which officials complained were interfering in military operations at Vance Air Force Base in Enid. Finally in 2019, settlements were reached involving the military, the FAA, NextEra Energy and the Oklahoma Aeronautics Commission. 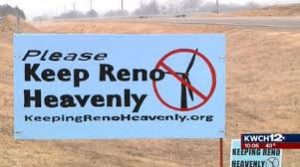 Click here to read how the Wichita Eagle reported the fight that stopped NextEra in one Kansas county.