Democrats who want to ban fracking

Judge says time to get on with earthquake lawsuit 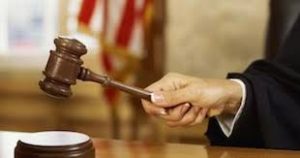 An Oklahoma City U.S. District Court judge figures it’s time to do something with a lawsuit stemming from the 2011 earthquake that left the city of Prague damaged and some of its residents hurt.

In a series of rulings in a 2016 lawsuit, Judge Stephen P. Friot not only denied the addition of more plaintiffs who sought damages from oil and gas companies blamed for causing earthquakes, he was succinct in his explanation.

“In case anyone has missed it, the court will make its intent clear: It is high time to get his 2016 case past the pleading stage,” wrote Judge Friot in his recent ruling.

Attorneys who originally filed the lawsuit in Pottawatomie County District Court before the case was transferred to federal court attempted to add a large number of new plaintiffs from Oklahoma City, Guthrie and Pawnee.  But Judge Friot ruled against adding them in a third amended complaint in the case.

He ruled that in some attempts, the plaintiffs were not involved in the original earthquake at Prague, but rather were victims of other earthquakes around Edmond and Pawnee. 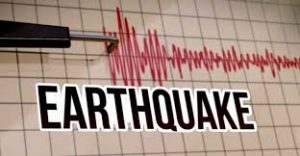 The energy firms were accused of causing earthquakes through their operation of wastewater injection wells. The original suit proposed class-action in seven counties around Pottawatomie County but was amended to include 26 counties.