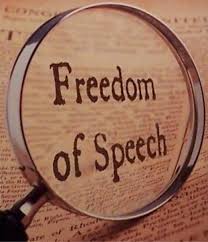 A federal judge in New Mexico has ruled three energy companies in a First Amendment fight with a newspaper cannot transfer a lawsuit to federal bankruptcy court. 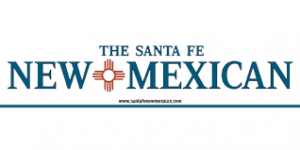 The case stems from the firms’ inadvertent release of certain confidential documents given to The New Mexican newspaper of Santa Fe  in a public records request. The New Mexico Public Regulation Commission  went to court to prevent the paper from publishing the information so the paper responded with its own court actions accusing the regulators and the energy firms of violating the First Amendment.

That’s when Westmoreland filed a Chapter 11 bankruptcy petition in Texas and was joined by BHP and PSO of New Mexico. But this week, U.S. District Court Judge Gonazles ruled the First Amendment fight could not fall under the jurisdiction of the Bankruptcy court and the battle should be waged in State court.