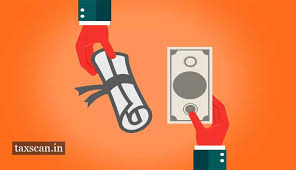 Sales of company shares by management at Oklahoma City’s Chesapeake Energy were reported this week in a company filing with the U.S. Securities Exchange Commission.

Frank J. Patterson who is the Executive Vice President of Exploration and Production sold 27,126 shares and still owns 1,393,199 shares.