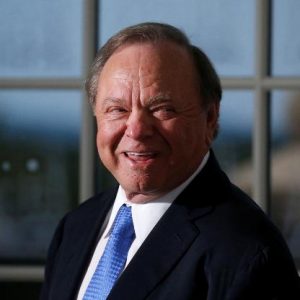 Not that they’re anywhere close to the world’s richest man, Amazon founder Jeff Bezos, but two Oklahomans have made the latest Forbes Report on the world’s wealthiest people who total more than 2,100.

Oklahoma’s Harold Hamm, the fracking pioneer who founded and still runs Oklahoma City’s Continental Resources was ranked #61 on the list with an estimated fortune of $12.7 billion. Forbes listed it as “Harold Hamm and family.”

His fortune pales compared to Bezos who became the first person last year to top the list with a value of $131 billion. Combine Hamm’s fortune with that of Tulsa oilman George Kaiser and they’re still not close to matching the Bezos weatlth. 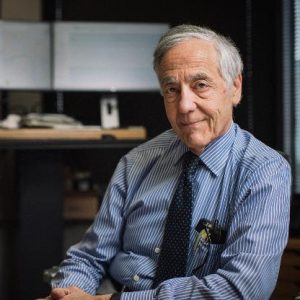 Kaiser made the list ranked at #191 with $7.6 billion. Two others who have some Oklahoma business ties, Charles and David Koch were ranked #11 with a fortune totaling $50.5 billion. They run Koch Industries based in Wichita, Kansas.

Forbes reported that for only the second year in a decade, the number of billionaires and their fortunes shrank. The magazine totaled 2,153 billionaires, 55 fewer than a year ago.