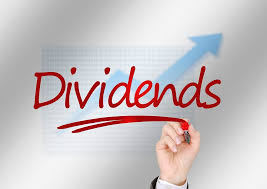 Hess Midstream Partners LP, a firm with most of its assets in the Bakken of North Dakota declared a 37 cent a share cash distribution for the quarter that ended Dec. 31, 2018. It was a 15 percent increased compared to the previous year and a 3.5 percent increase over the third quarter of 2018.

Noble has many of its assets in the DJ Basin in Colorado and the Delaware Basin in Texas.