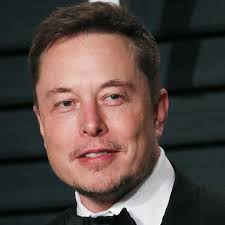 As news spread on Tuesday about Musk’s desire to take the company private at $420 per share in order to better serve the company’s long term interests, six members of Tesla’s board of directors quietly issued a press release indicating they are evaluating his offer.

Speculation is that the board will ask Musk to recuse himself as it explores the possibility of transitioning Tesla to a private company. The board is expected to form a special committee to analyze buyout proposals.

Although it’s unclear how Musk would fund the offer, it is widely reported that he spoke with Saudi Arabia’s sovereign wealth fund about the possibility of financing the deal.

Musk’s latest social media tweet also caught the attention of the U.S. Securities and Exchange Commission. His post is now the subject of a preliminary investigation into determining whether Musk is truly intent on taking the company private or engaged in stock market manipulation to boost its stock price.

On Thursday, Tesla shares closed on the NASDAQ at slightly above $345 per share.