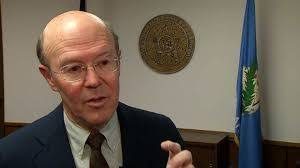 Two races for Oklahoma Corporation Commissioner will be decided Tuesday by statewide voters—-one for the GOP nomination and the other for the Democrat nominee. 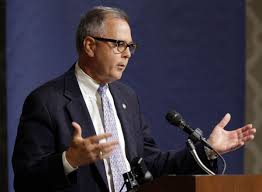 He is also known for his undercover cooperation and work with the FBI in 1992 that resulted in the conviction of a sitting Corporation Commission and an attorney for Southwestern Bell Telephone Company.

Pre-runoff campaign reports showed Anthony had received nearly $667,000 in contributions while Bingman reported his total was $497,000. But Bingman, as of August 20 reported only $15,000 available for the campaign.

The winner of the runoff for the GOP nomination will face either Native American activist Ashley Nicole McCray or her challenger Blake Cummings who are in a runoff for the Democratic nomination. McCray nearly carried the June primary with 164,024 votes or 48.79% while Cummings finished with 75,820 votes and 22.17%.

McCray became a candidate following years of activities as an environmentalist and protester against some oil and gas projects in the state.

Campaign reports filed as of last week indicated McCray had received a total of $12,000 for her campaign while Cummings reported nearly $15,000 in contributions.