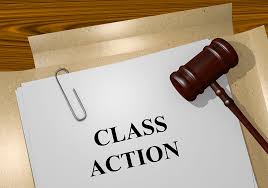 A Tulsa energy company’s appeal of a judge’s decision to create a class-action lawsuit filed against it over the 2011 earthquake near Prague has resulted in a delay of the trial.

The decision was made last spring by Judge Lori Walkley who ruled that residents and businesses in a nine-county area could join the lawsuit against New Dominion  LLC. Those properties in  Cleveland, Creek,Lincoln, Logan, Oklahoma, Okfuskee, Payne, Pottawatomie and Seminole counties were involved in the ruling.

The suit had been set for trial in September but the judge agreed to the delay to give time to New Dominion to appeal her ruling. It could result in a delay of the trial for six to nine months.