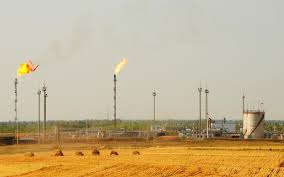 Did the Obama administration use bad data when it finalized controversial methane emissions rules from oil and gas production?

According to a review of the data by Texans for Natural Gas, it appears to be the case. The group contends the government relief on inflated estimates of methane emissions to justify the rulemaking that targeted oil and gas wells on federal lands.

Texans for Natural Gas found that methane emissions have declined since 1990, according to data published annually by the EPA and “new EPA data show emissions from venting and flaring specifically are lower than what previous EPA assessments concluded.”

What the natural gas group found in the data was that methane emissions dropped 17 percent between 2013 and 2016 while domestic oil production grew by 19 percent.

Supporting the claims of the group are EPA estimates in 2015 that are now 54 percent lower than what the agency estimated last year.