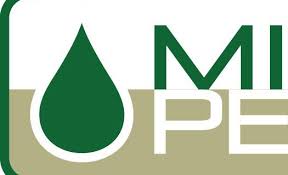 Tulsa’s Midstates Petroleum Company says SandRidge Energy got it wrong in making some statements about the efforts of Midstates to merge with the Oklahoma City company earlier this year.

In response to a Friday statement by SandRidge, Midstates said it was “inaccurate.”

“While SandRidge has offered a non-disclosure agreement to Midstates, it would require Midstates to enter into a standstill, which is an unusual requirement for a party that has made a public offer. Furthermore, SandRidge has informed Midstates that it will not provide Midstates with internal forecasts that it is providing other process participants even if Midstates were to sign the NDA offered by SandRidge.”

Midstates also said SandRidge, in a June 4 filing claimed to have attempted negotiations with Midstates regarding the proposal but was rebuffed.

“Although Midstates encouraged SandRidge to make a counteroffer to our proposal, SandRidge refused and rejected our offer,” stated Midstates.