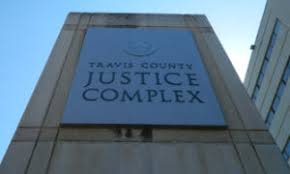 By the end of Friday, Wind Coalition Director Jeff Clark will no doubt know whether he will have to testify before an Oklahoma multicounty grand jury probing political stalking of an Oklahoma legislator.

Clark was subpoenaed to testify along with Austin, Texas political consultant George Shipley in connection with the electronic tracking device found last year on a pickup truck of anti-wind Rep. Mark McBride of Moore.

But Travis County District Judge Karen Sage has a hearing scheduled for Friday at which time she will decide whether the two have to comply with the Oklahoma subpoena. In March, the judge said Shipley did not have to comply after he argued it would have been a physical hardship.

Clark has repeatedly denied any connection to the tracking device and said his organization did not hire Shipley to investigate McBride who has targeted the wind industry with bills opposed by wind farm operators.