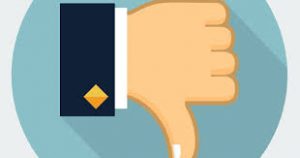 While four living former governors of Oklahoma have endorsed the tax-hike proposals of the group Step Up Oklahoma, the Tax Foundation has not.

It is out with a critical analysis of the tax increases proposed by the civic and government leaders who say it’s the path toward solving the state government budget crisis.

In a recent release, the Tax Foundation’s Erica York said what Step Up Oklahoma is proposing would make the state’s tax system more complex and make more income subject to taxes. 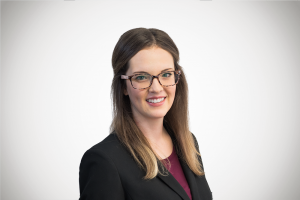 “The proposal would make several changes to the structure of Oklahoma’s personal income tax, resulting in some families seeing tax cuts and others seeing tax increases,” she wrote in her review. York said the new proposal would also increase state income tax collections by $175.7 million according to The Okie political website run by Patrick McGuigan.

“While the two lower intermediate brackets would reduce tax liability, they would also add more complexity and progressivity to the state’s income tax structure,” wrote York. “If adopted, this proposal would give Oklahoma eight income tax brackets as opposed to its current six brackets.”

York maintains that reducing the standard deduction would affect mostly lower income earners and “likely lead to more households having income subject to the tax.”

She also said while the state has a chance at “true tax reform that broadens bases and lowers rates to make the state more competitive—this plan falls short of that ideal.”