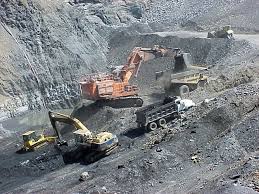 The Oklahoma Department of Mines plans a public hearing this week on proposed 2018 regulatory amendments focusing on training and safety requirements of underground coal mining.

One amendment concerns the Oklahoma Miner’s Training Institute. The amendment focuses on the requirement of any training done outside the OMTI to be reported to the OMTI Director. It also states that it is “unlawful” for any instructor or student to falsify training records.

A second amendment targets underground coal and asphalt rules. It would change an emergency signed by the government in the summer of 2017 regarding non-certified miners. Current regulations require they are never to be out of the sight or sound of a certified miner. But the amendment will approve implementing national norms such as two-way communication systems.