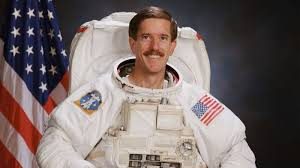 Oklahomans have become all too familiar with the U.S. Geological Survey over the past five years, thanks to earthquakes. They soon might get to know the man who has been nominated to run the agency.

Reilly spent 13 years as an astronaut for NASA and flew three spaceflight missions, carried out five spacewalks and logged more than 853 hours in space. He also helped assemble the International Space Station. 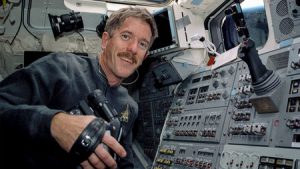 Reilly, now 63 once was an exploration geologist for Ensearch Exploration Company based in Dallas. He worked there after earning his doctorate in geoscience from the University of Texas in Dallas.

Reilly’s nomination still has to be confirmed by the U.S. Senate and until then, William Werkheiser, a 32-year veteran of the USGS will continue as acting director.