400 Lose Their Jobs at Chesapeake Energy in Announced Layoffs 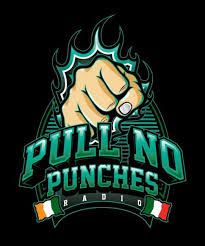 Some of the environmental groups are pulling no punches in their attacks against former Oklahoma Attorney General Scott Pruitt, now the man in charge of the Environmental Protection Agency.

Take the case of the Environmental Defense Fund which accuses him of leading the “Trump administration’s assault on public health.”

Its website features a headline, “Pruitt’s Playbook: Target EPA and hire polluters.” The EDF maintains Pruitt and the Trump administration are championing 30 percent cuts that would cut EPA’s budget to its lowest level since the 1970s

“At the same time, he’s bringing industry insiders and lobbyists into EPA leadership positions to oversee the polluting industries they came from,” continued the EDF.

Who are the so-called “polluters” that Pruitt is hiring?  In the eyes of the EDF, Nancy Best, Deputy Assistant Administrator in charge of the Office of Chemical Safety is one of them. The EDF doesn’t like her background—top official for a chemical lobbying group working for chemical companies on issues now under her purview at EPA.

Troy Lyons is another. He is Associate Administrator of the Office of Congressional and Intergovernmental Relations.  The EDF points out Lyons served as a lobbyist “against EPA rules for oil companies” and now is EPA’s liaison to Congress, state and local government.

One Oklahoman is singled out. Former banker Albert “Kell” Kelly who is now a Senior Advisor to the Administrator. But as EFJ notes, even though Kelly will lead the task force to streamline the Superfund program, he has no environmental experience. Instead, he is described as “Pruitt’s banking and baseball friend from Bristow.”

Kelly’s family has owned the SpiritBank since the 1930s and he was barred from the financial industry by the FDIC last year for unspecified reasons. He also paid a $125,000 penalty without admitting guilt. 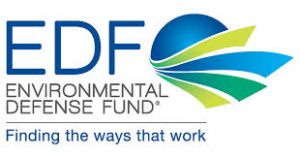 In Pruitt’s Playbook, the Environmental Defense Fund charged that Pruitt’s policies “are threating (sic) our children by slashing the EPA’s budget, hiring polluters who will protect their industries,rolling back environmental safeguards and putting politics over science.”