Coal Mine Production Slips in Oklahoma 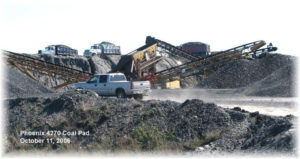 The number of coal miners in the state also fell 12.6% in the year-to-year comparison, dropping from 87 workers in 2015 to 76 last year. As a result there was a nearly 16% drop in the average production per employee hour. It fell from 1.82 tons in the surface mining category to 1.54 short tons. Underground production remained at 1.86 tons per employee hour. 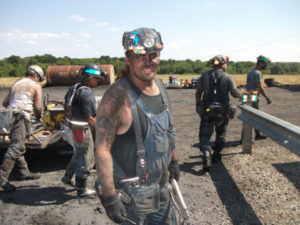 Nationally, the number of employees at U.S. coal mines dropped 21.5% to 51,795 last year which is the lowest level on record since EIA began collecting data in 1978.