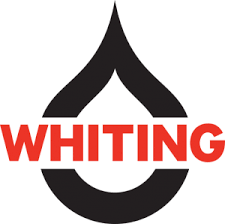 He will replace James Volker who, at the age of 70 is retiring after holding the title of President and CEO since 2002. Volker joined Whiting in 1983 and led the firm’s establishment as a premier operator in the Bakken and Niobrara oil plays.