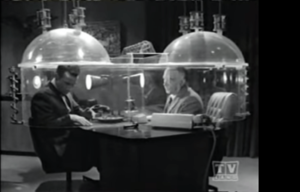 EPA Administrator Scott Pruitt’s latest plan to build a $25,000 secure phone booth in his office reminds some of the “cone of silence” on the old TV show “Get Smart.”

The agency under the direction of the former Oklahoma Attorney General signed a $24,570 contract a few months ago to construct a secure, sound-proof communications booth in Pruitt’s office. It would allow him to have secure phone conversations without fear of them being hacked or monitored.

“What you are referring to is a secured communication area in the administrator’s office so secured calls can be received and made,” said Liz Bowman, a spokeswoman for the Environmental Protection Agency.

She pointed out that Cabinet officers have them “and EPA needs to have updated.”

A Virginia company won the contract to build the privacy booth. Work is expected to be completed by Oct. 9. 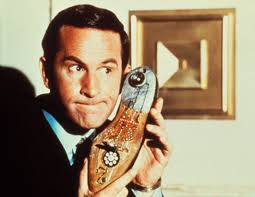