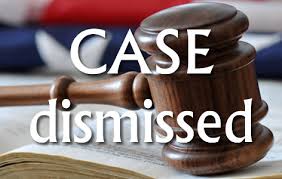 A $2.4 million fine against San Antonio-based Tesoro Corp. over the deaths of 7 workers in a 2010 explosion has been dismissed by a judge in Washington state.

The fine was issued by Washington’s Department of Labor and Industries following the explosion at Tesoro’s refinery in Anacortes, Washington. But the Industrial Appeals Judge, in a 47-page ruling said the department failed to prove its case that the company had violated 45 sections of the state’s administrative code.