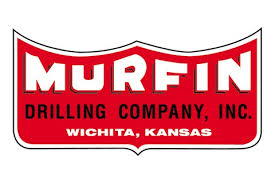 The blast occurred around 7:30 a.m. in an area southwest of Sharon Springs in Wallace County, Kansas. Fire Chief Jay Sharp with Rural Fire District 2 said workers were performing a drill stem test when something caused the gas to leak out of a pipe fitting and ignite.

The injured workers were affiliated with Wichita-based Murfin Drilling Company, Inc.. which has an onsite rig in place.

The scene has since been cleared.

Murfin Drilling has been cited by OSHA on seven different occasions since 2006, including a fatality investigation in which a worker was killed when struck by material on a job site near Great Bend, Kansas in March of 2008.