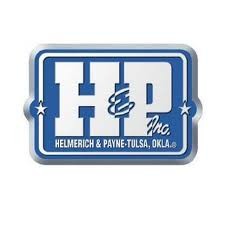 In a U.S. Securities and Exchange Commission Form 8-K filing on Tuesday, Tulsa-based Helmerich & Payne disclosed that the company has settled a 2014 negligence lawsuit filed by a drilling rig employee for $72 million.

Joshua Keel, an employee of Helmerich & Payne International Drilling Co., filed the lawsuit in the 152nd Judicial Court for Harris County, Texas (Cause No. 2015-24531) against H&P, HPIDC, the operator and several subcontractors on April 28, 2015.

The lawsuit alleged Keel sustained injuries as a result of an accident that occurred while working on HPIDC Rig 223 in New Mexico in July 2014. According to the suit, Keel alleged that “the defendants were negligent and acted recklessly, intentionally, and/or with an utterly wanton disregard for the rights and safety of the plaintiff.” Keel sought damages in excess of $100 million.

With a looming trial date, all of the parties agreed to the $72 million compromise settlement on September 14, 2016, which is subject to court approval. H&P estimated its exposure at $22 million after taking into account the amounts to be paid by the worldwide contract drilling company’s various insurers.

If the settlement is approved, the payment is due on or before December 24, 2016.