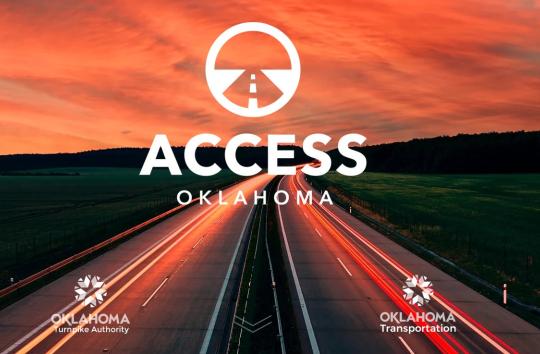 Oklahoma’s Turnpike Authority on Tuesday moved to correct an open meetings Act violation and reapproved nearly $42 million in contracts to the controversial turnpike plan that is opposed by Norman residents.

The members voted in support of the contracts for the Access Oklahoma Project which is opposed in a lawsuit. A judge recently ruled the Turnpike Authority members violated the Open Meeting Act, resulting in Tuesday’s reapproval by the Authority reported KFOR News.