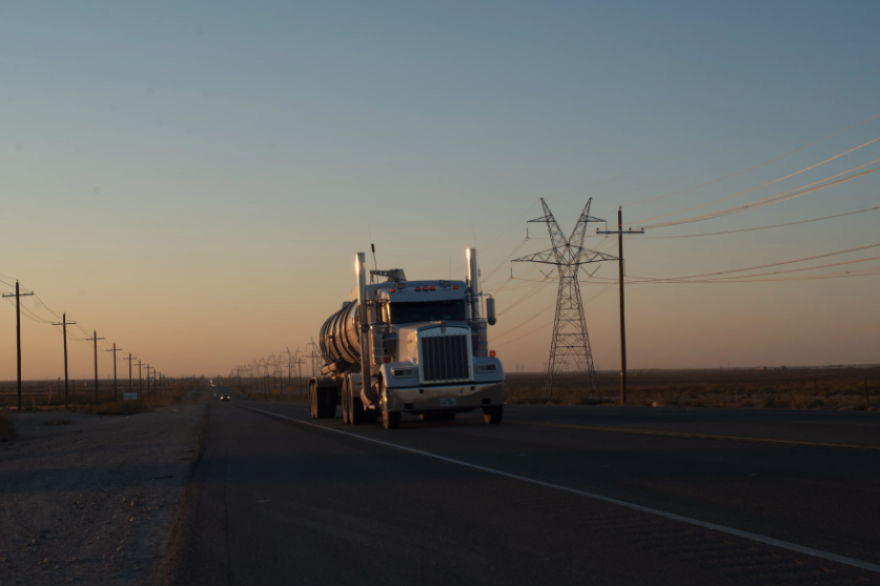 It’s no surprise that geologists and people who study earthquakes believe the increase in strong quakes of the Permian Basin in Texas and New Mexico are linked to increased drilling.

Just as Oklahoma experienced the same growth of earthquakes over the past several years because of a gain of drilling in the state, Texas is feeling the same reported KUT Radio.

Experts are also pointing the finger of blame at the use of disposal wells to rid the region of oilfield waste. But if there is to be any reduction in the shaking and rumbling in the country’s largest oil producing region, it apparently will be dependent on more disposal well restrictions from state regulators. It’s what happened in Oklahoma and no doubt, Texas regulators are taking a cue from their neighbors to the north.