Oklahoma Turnpike Authority to pick up pieces and start all over 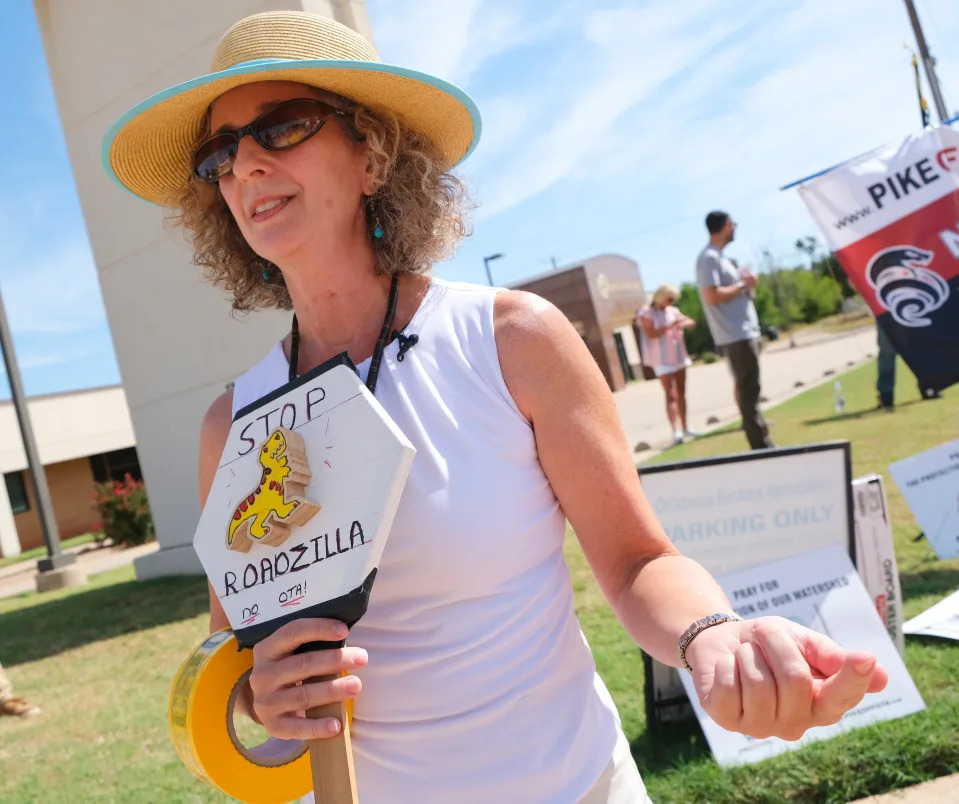 The Oklahoma Turnpike Authority will meet Tuesday with intentions of resuming work on the $5 billion toll road expansion that brought a lawsuit and a judge’s decision which said the agency violated the state’s Open Meetings Act.

After taking a step back, the OTA on Tuesday will reportedly approve nearly $133 million in engineering and consulting contracts which had been nullified last month by the judge’s ruling reported The Oklahoman.