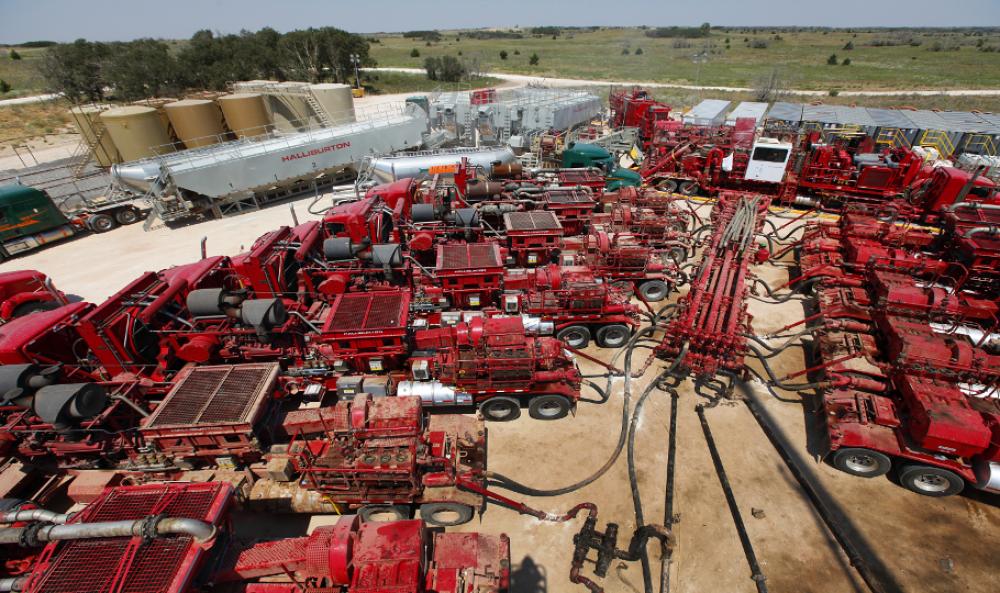 With government reports predicting an increase in oil production in the U.S., the drop in the number of DUCS or drilled but uncompleted wells has dropped dramatically in the past few years.

For whatever reason, waiting on higher prices, shortage of completion crews or financial challenges, the number of DUCs in the Anadarko Basin which includes Oklahoma stood at 715 as of last month. It represented an increase of 3 wells reported the EIA.

The number of DUCs in the Permian Basin was 1,069 in December, a gain of one from the previous month. The EIA reported the largest gain in DUCs was in the Niobrara where numbers increased by 29 from November to December. The Niobrara had 526 DUCs as of last month.

The Niobrara shale formation is situated in northeastern Colorado and parts of adjacent Wyoming, Nebraska, and Kansas. Primarily an oil play, it is in the Denver-Julesburg Basin, which has long been a major oil and gas province.