Crude prices up after EIA prediction on world oil consumption 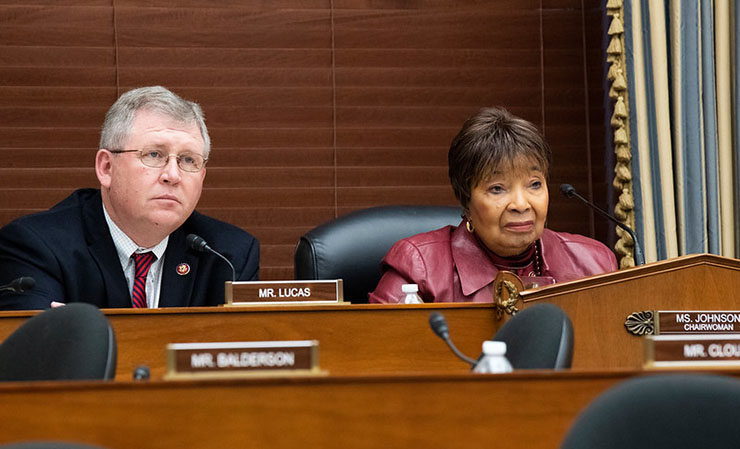 With Republicans now in control of the U.S. House, Oklahoma Rep. Frank Lucas was chosen this week to chair the House Science, Space, and Technology Committee of the 118th Congress.

“I am deeply honored that my colleagues have chosen me to lead the Science, Space, and Technology Committee,” said Lucas who had been the Ranking Committee member when Democrats controlled the House.
In a statement issued Tuesday, the Republican from western Oklahoma said the committee has the work of making sure the U.S. remains the world’s leader in science and technology and stays competitive in the global economy.
“As Chairman, I’m looking forward to getting right to work on forward-looking issues, including securing our supply chain for advanced technologies, renewing our leadership in space and aeronautics, researching ways to make American energy cleaner and more affordable, and combating the threats we face from the Chinese Communist Party.”
Lucas said the committee also plans to conduct critical oversight on the billions of dollars the Democratic-led Congress and Administration poured into agencies in the last two years, to hold them accountable and ensure taxpayer dollars are protected from waste, fraud and abuse.
“The Science Committee has a history of bipartisan work, and my hope is that we will continue to have a productive and collaborative relationship with our colleagues across the aisle. I’m looking forward to working with Ranking Member Lofgren on our shared priorities.
Lucas served as Ranking Member of the Science Committee since 2019, and prior to that was Vice Chairman. From 2011 to 2015 he was the Chairman of the House Agriculture Committee, where he led the passage of the 2014 Farm Bill.