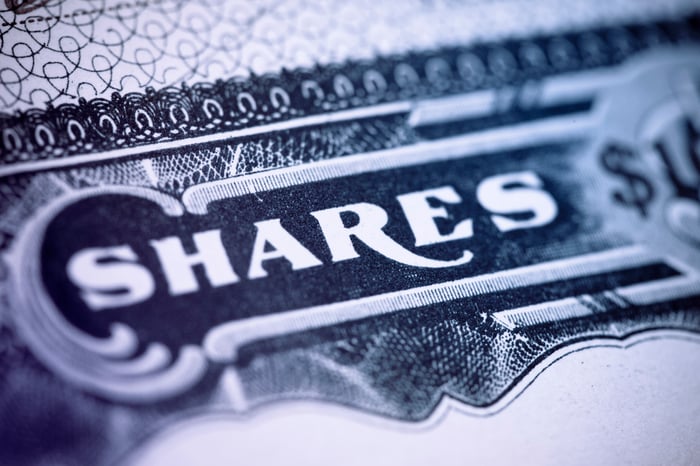 A required filing with the Securities and Exchange Commission shows Blackrock Inc. is a major investor in a third Oklahoma energy company in addition to ONEOK and ONEGAS.

While Blackrock earned a reputation in the past few years of being anti-oil-and-gas, it remains a significant owner of investments in energy firms.

As OK Energy Today reported earlier in the week, Blackrock owns nearly 11% of the total shares in ONEOK and nearly 13% in ONEGAS.