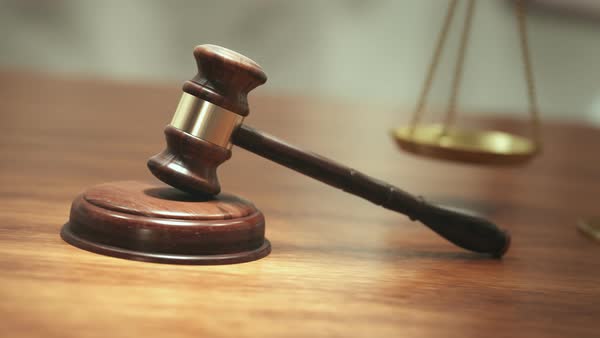 Oklahoma’s Court of Civil Appeals recently ruled against two persons who filed suit following the 2017 earthquakes in northern Oklahoma and attempted to make it a class action case against several oil and gas companies.

The suit also sought the creation of a class-action effort for residents in Logan, Payne, Lincoln, Creek, Oklahoma, Canadian, Kingfisher, Garfield and Noble Counties. But the Appeals Court, reported the Journal Record, ruled against the request stating that the claims of the lawsuit were too varied to form the class. In doing so, the Appeals Court upheld a decision of a Logan County District Court Judge.

The Appeals Court ruled it would be impossible to determine whether any one of the oil company defendants actually played a role in causing an earthquake.

“If a defendant’s actions caused an earthquake, damage by that defendant to a class member does not necessarily follow. Violation of one’s duty does not automatically result in injuries or damages,” wrote the judges.

“The evidence need to prove each Defendant’s contribution to causing an earthquake will differ, as Plaintiffs will have to connect a given disposal well to causing a given earthquake and causing Plaintiffs’ injuries or damages from that earthquake. With so many Defendants and nine clusters of earthquakes occurring from 2014 through 2017 in nine counties causing different injuries and damages, the proposed class questions cannot generate answers common to the class,” said the Court.