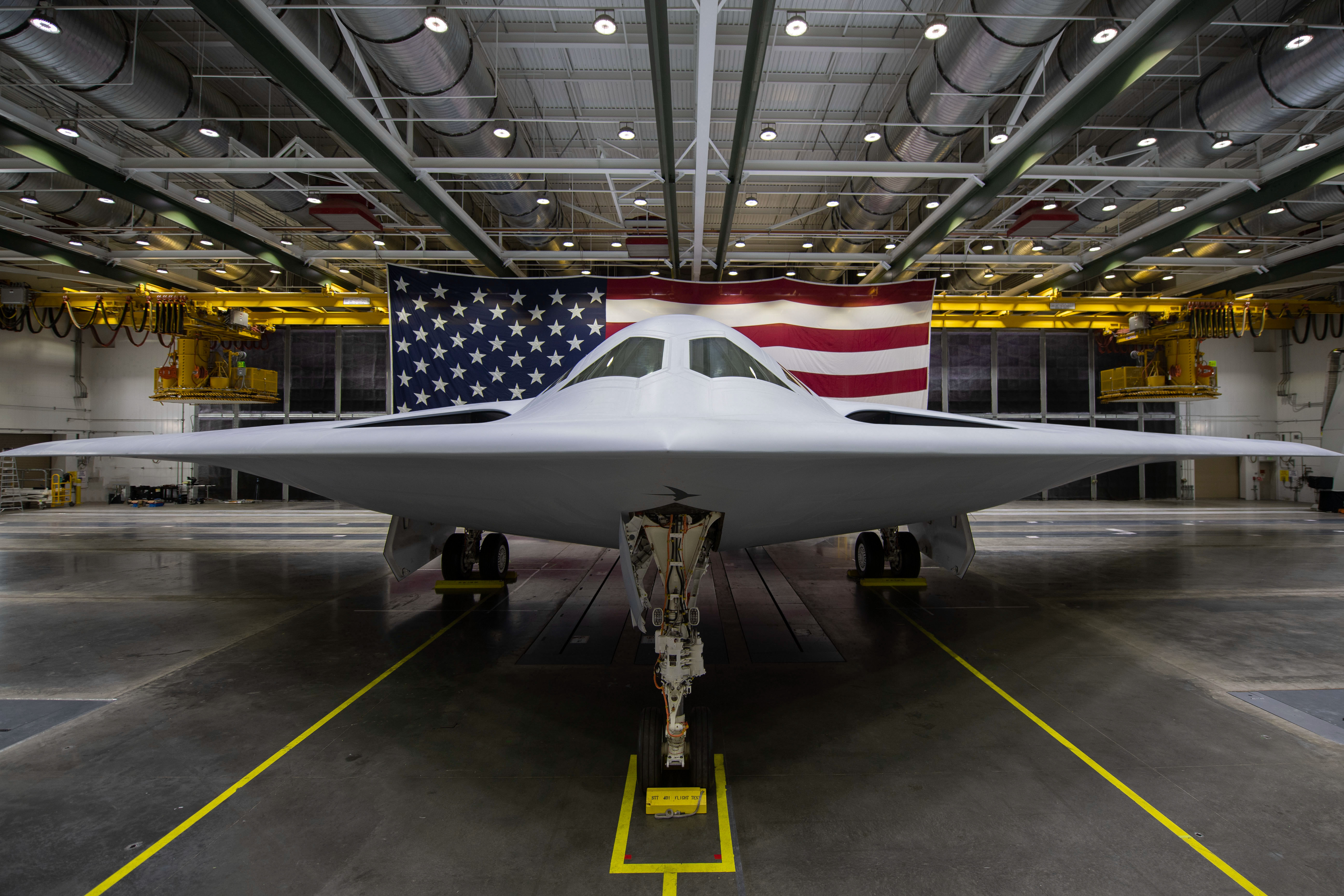 Once the Air Force’s new B-21 Raider bomber becomes operational, it will be maintained at Oklahoma’s Tinker Air Force Base.

After years of secret development, the Air Force recently revealed the existence of the stealth bomber. However, the B-21 is not expected to make its maiden voyage until sometime in 2023 reported Velocity.