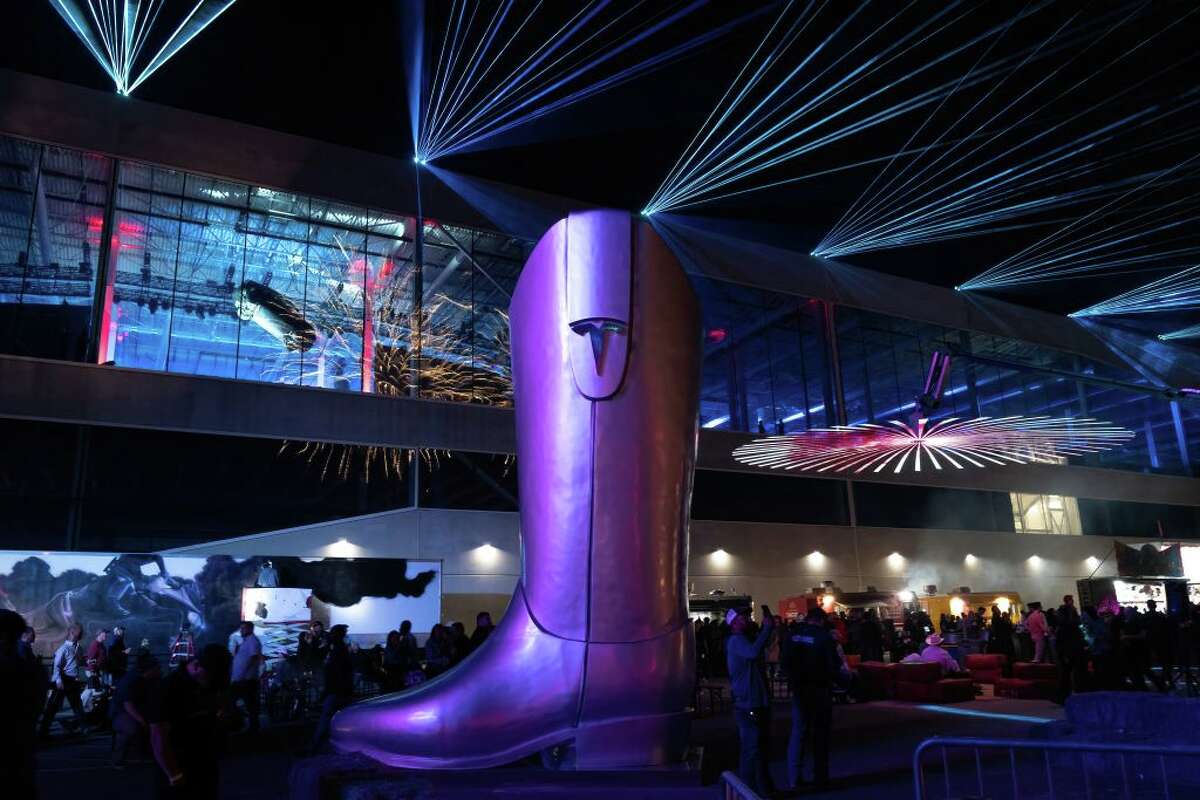 Three thousand electric vehicles a week! That’s how many cars Tesla is building at its plant in Austin, Texas.

News of the production total was revealed by Tesla in a recent tweet. Bloomberg reported it also came after Elon Musk had urged the head of the company’s China division to get the Austin factory up to speed.