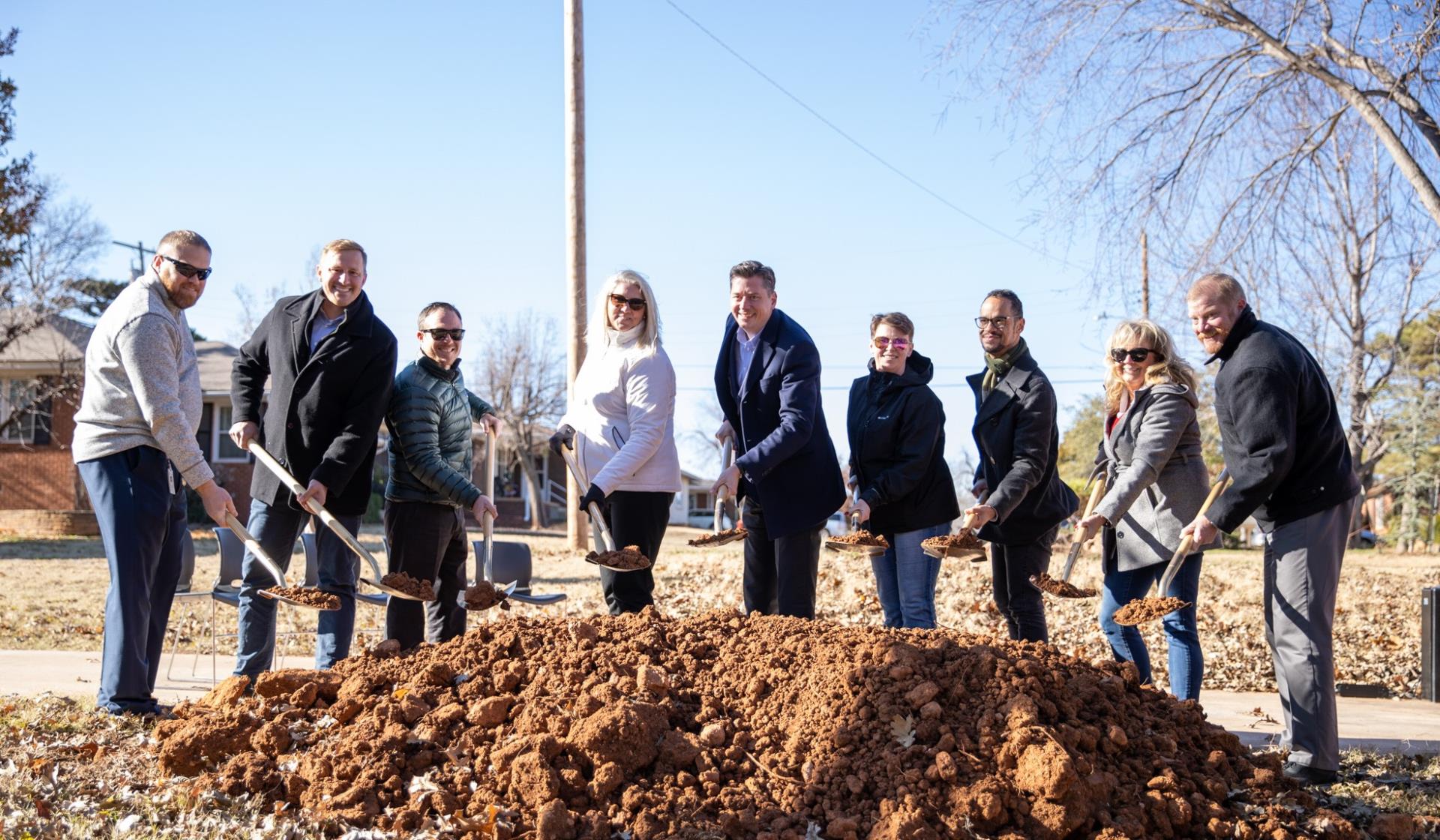 Oklahoma City launched a construction project of another walking and hiking trail.

Work started on the 4.3 mile Deep Fork Greenway Trail that will run between the Deep Fork River. It will connect the Katy Trail at NE Grand and I-44 to the North Grand Boulevard Trail at NW Grand and NW 63rd, completing a 24-mile trail system.

“Creating connections between trails is our priority right now,” said Oklahoma City Engineer Eric Wenger. “Once the trail is built, people will be able to safely ride their bikes or walk from northeast Oklahoma City to Lake Hefner, connecting people to jobs, parks and shopping.”

The $14 million multiuse trail is being funded through the Better Streets, Safer City program passed by residents in 2017 and the 2007 General Obligation Bond. It will be completed in three phases; two additional phases will be awarded at a later date. The trail is expected to open in spring 2024.

The ADA-compliant, multi-use trail is designed for two-way bicycle and pedestrian traffic.

The trails are part of the Oklahoma City trails system.