Oklahoma saw a drop of one to 68 rigs still active in the different oil and gas plays across the state. A year ago, there were only 48 active rigs in the state.

Baker Hughes reported the national count dropped by four to 776. The number of oil rigs fell by four to 620 while the number of gas rigs increased by one to 154.

Texas recorded a loss of 3 rigs to 367 while New Mexico added one to reach 107 rigs. 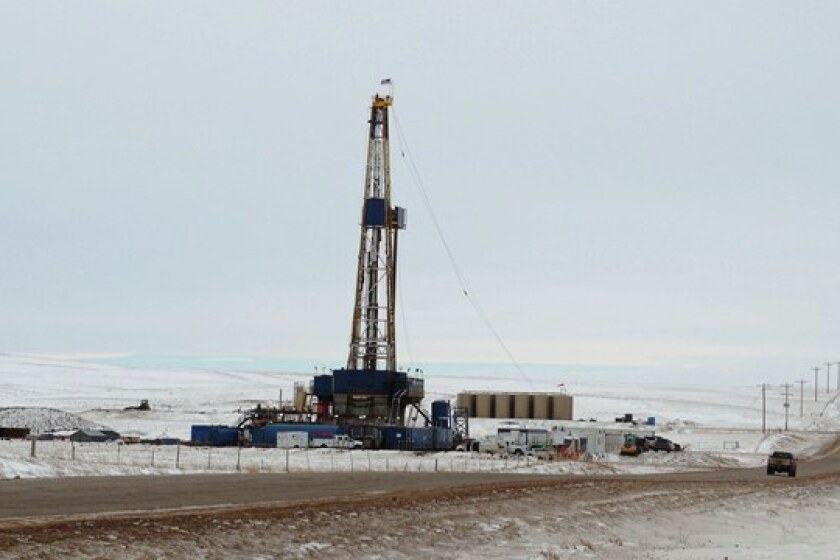 North Dakota’s count slipped one to 37 rigs while Louisiana added two to 69. Colorado’s count fell by one to 21 rigs

Ohio stayed at 13 and Pennsylvania was unchanged at 22. West Virginia’s count of 17 saw no change while Wyoming recorded a loss of 2 rigs to 21.

The Permian Basin was unchanged in its count of 350 rigs. The Haynesville count increased by 3 to 72. The Eagle Ford fell one to 71 rigs.

The Marcellus was unchanged at 39. The D-J Basin saw a loss of one to 19 rigs.

The Ardmore Woodford was unchanged at 4 rigs while the Arkoma stayed at 3 and the Cana Woodford saw no change at 29 rigs.