Hinkle Oil and Gas had a busy fall in Kingfisher County 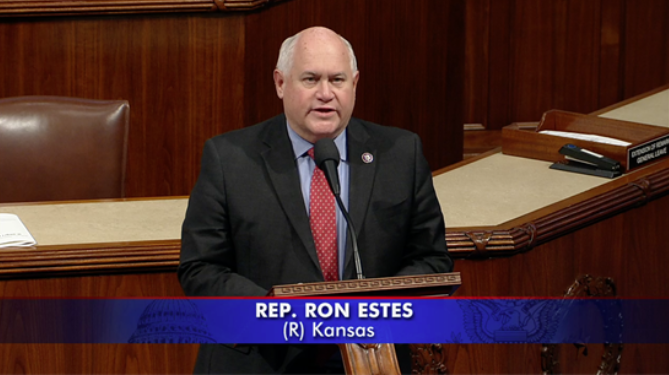 Kansas congressman Ron Estes wants to make sure the U.S. Interior Department won’t be able to put restraints on land use by claiming the lesser prairie chicken is threatened or endangered.

He introduced legislation to prohibit such a move after federal wildlife officials in November registered the bird as threatened in Kansas and endangered in Oklahoma and other states where it is found reported the Kansas Reflector.