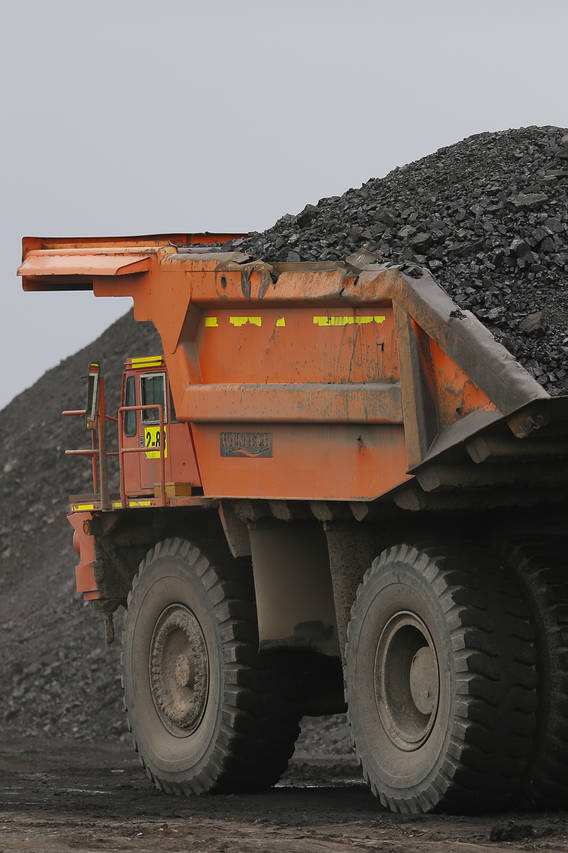 Expansion into the oil and gas industry was a goal some years ago of Tulsa coal company Alliance Resource Partners. It’s definitely continuing.

In the past few months, Alliance, considered one of the larger coal operating  firms in the Eastern U.S. confirmed nearly $95 million in acquisitions in the Permian Basin.

In its quarterly report filed with the Securities and Exchange Commission in October, Alliance revealed the $11.4 million acquisition of 394 net oil & gas royalty acres in the Delaware Basin from Belvedere Operating, LLC.

“This acquisition enhances our ownership position in the Permian Basin and furthers our business strategy to grow our Oil & Gas Royalties segment,” stated the company in the filing.

More than a month later, Alliance made another major acquisition—that of 3,928 oil and gas net royalty acres in the Midland and Delaware Basins from Jase Minerals, LP. The purchase price was $81.2 million and Alliance used cash on hand for the acquisition.

The company stated at the time, “This acquisition enhanced our ownership position in the Permian Basin.”

Alliance launched its entry into the oil and gas industry in 2018 when it acquired a Texas energy company for $176 million as OK Energy Today reported at the time. The purchase of AllDale Minerals, LP and AllDale Minerals II, LP of Dallas resulted in holdings in Oklahoma’s STACK and SCOOP plays along with others in the Delaware Basin, the Midland Basin, the Bakken and the Appalachian Basin.