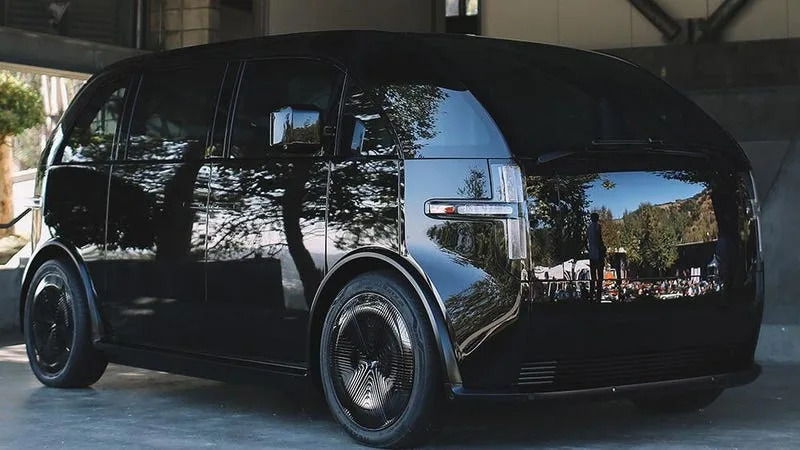 While EV maker Canoo prepares to create a manufacturing plant in Oklahoma City with the help of a $1 million incentive from the city, the company has sued some of its former executives and accused them of plotting to steal company secrets.

Business Insider reported the suit claimed the former execs wanted to start their own EV company called Harbinger. The suit names Harbinger CEO John Harris, CTO Phillip Weicker, COO Will Eberts, and Alexi Charbonneau, who is vice president of structures and chassis at Harbinger. A couple of other executives as well as 17 company investors are being sued as well. 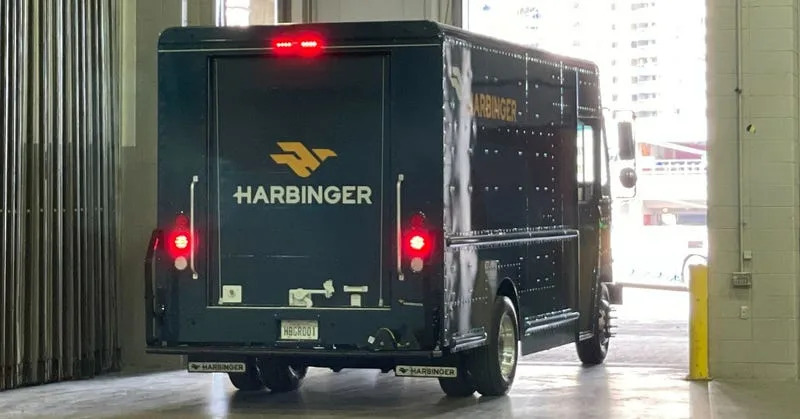