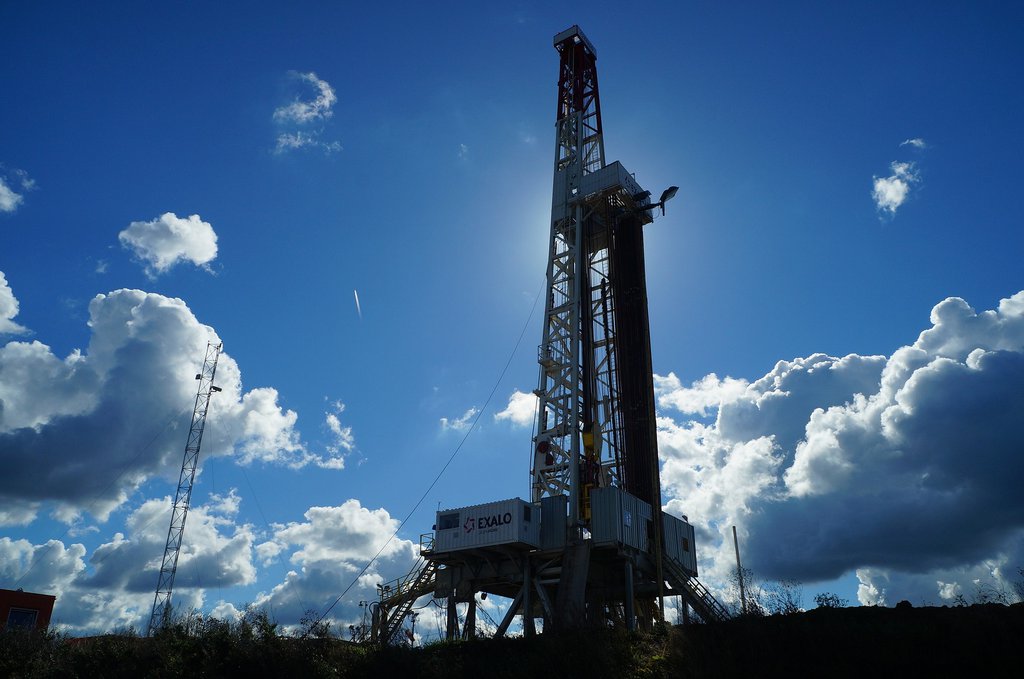 Oklahoma’s count of 71 rigs compared to 44 rigs reported a year ago by Baker Hughes. Texas saw a decline of one to 371 rigs while New Mexico saw a drop of one rig to 104. North Dakota was unchanged at 38 and Louisiana gained one to reach 67.

Of the oil plays, the Permian Basin saw a drop of two to 350 while the Eagle Ford of South Texas was unchanged at 71. The Ardmore Woodford slipped by on e to 5 rigs while the Arkoma Woodford added a rig to hit 3. The Cana Woodford saw an addition of one rig for a total of 30