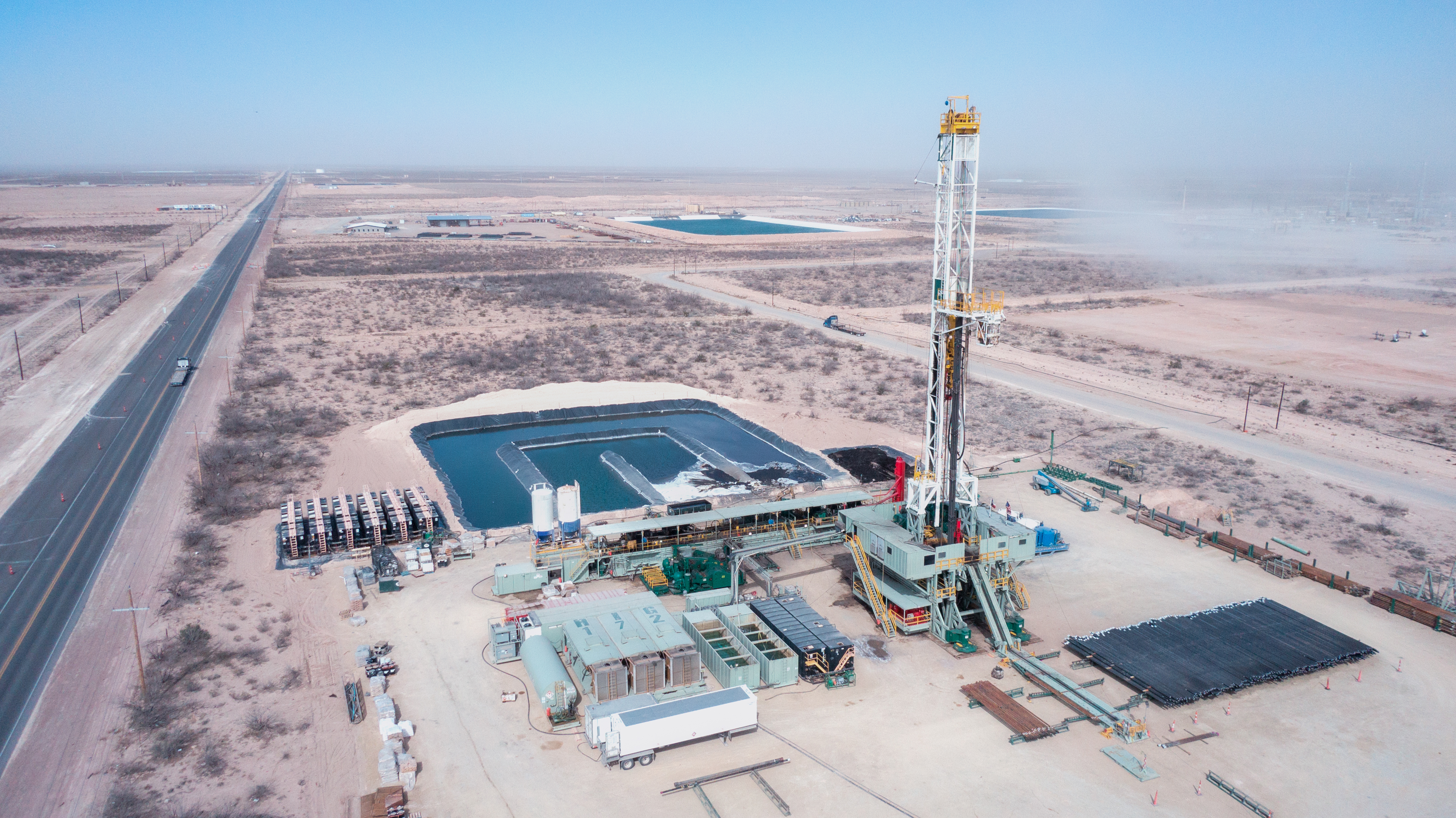 A new government report anticipates an increase in Permian Basin oil and gas production from November to December while the Anadarko Basin will stay steady. 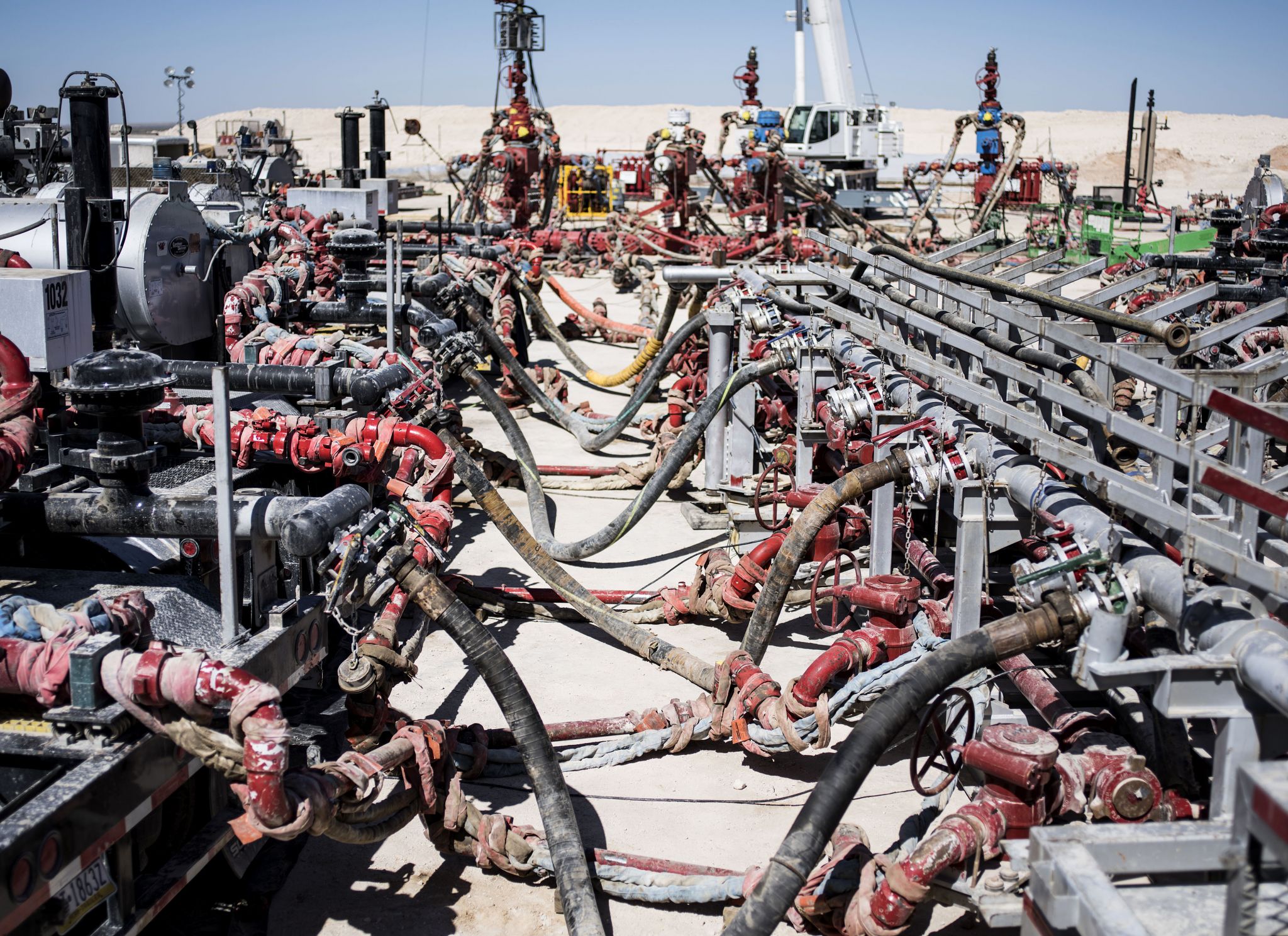 The EIA also stated that the number of DUCS or drilled but uncompleted wells is slowly declining in most regions. The Anadarko is expected to go from 723 in September to 718 in October. The Bakken will remain unchanged with 494 DUCS.