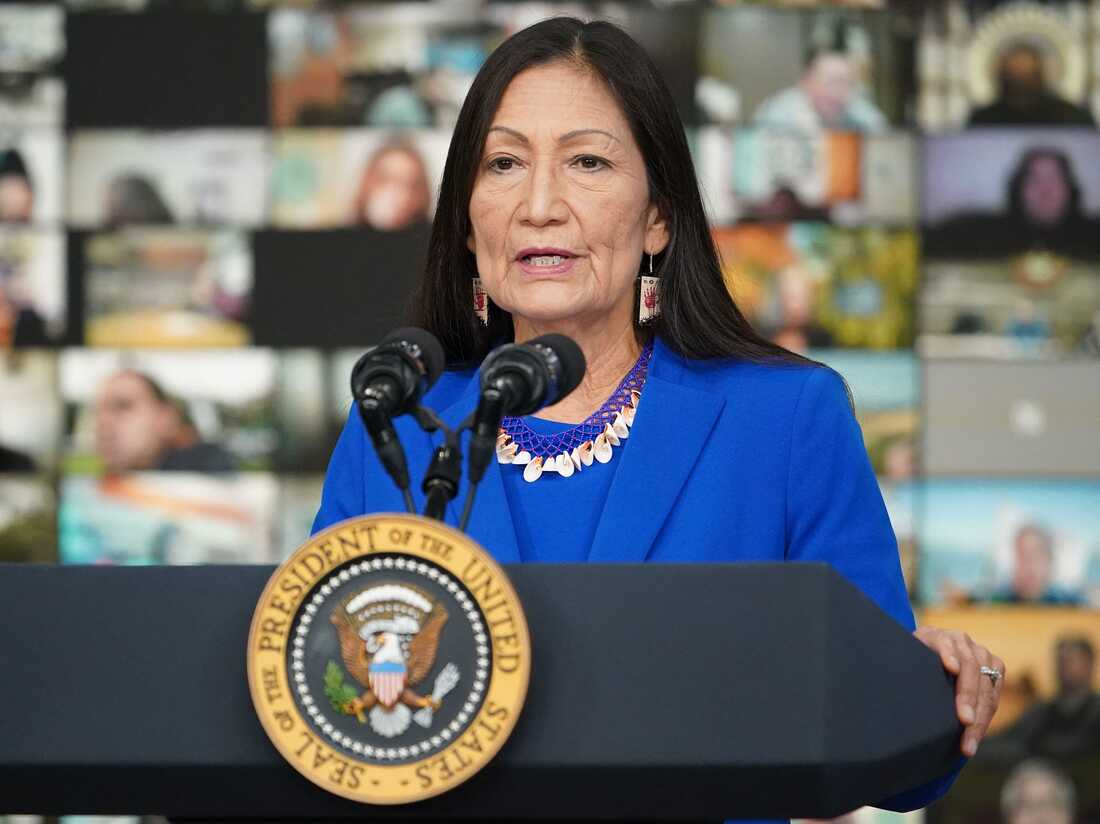 While the federal government under the Biden administration announced in September the completion of the removal of the name “squaw” from 650 places on federal lands, some states are still working on the same elimination.

For instance, the North Dakota Industrial Commission announced such a move on the docket for a Dec. 14 hearing. It’s Oil and Gas Division has proposed renaming the Squaw Creek Field and any associated pools in McKenzie County.

Interior Secretary Deb Haaland announced last fall that she had formally declared “squaw” a derogatory term and ordered a task force to find replacement names for valleys, lakes, creeks and other sites on federal lands.

“Racist terms have no place in our vernacular or on our federal lands. Our nation’s lands and waters should be places to celebrate the outdoors and our shared cultural heritage — not to perpetuate the legacies of oppression,” Haaland said in a news release at the time.